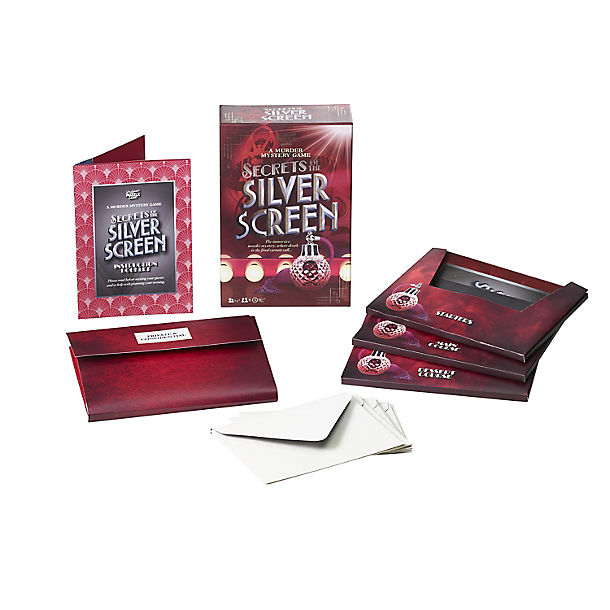 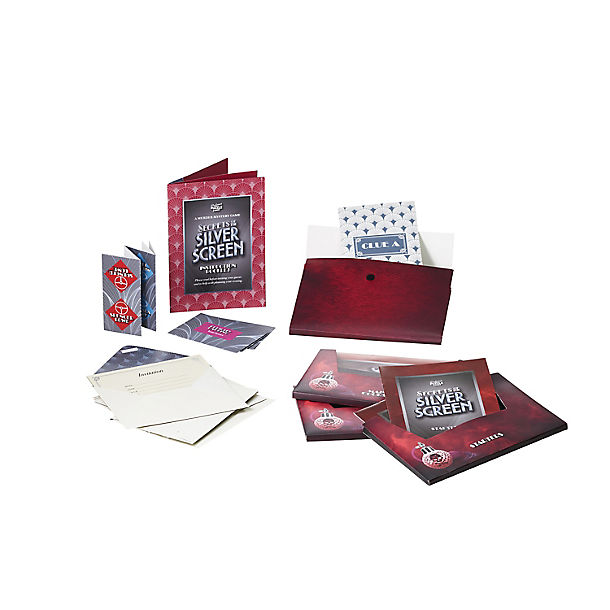 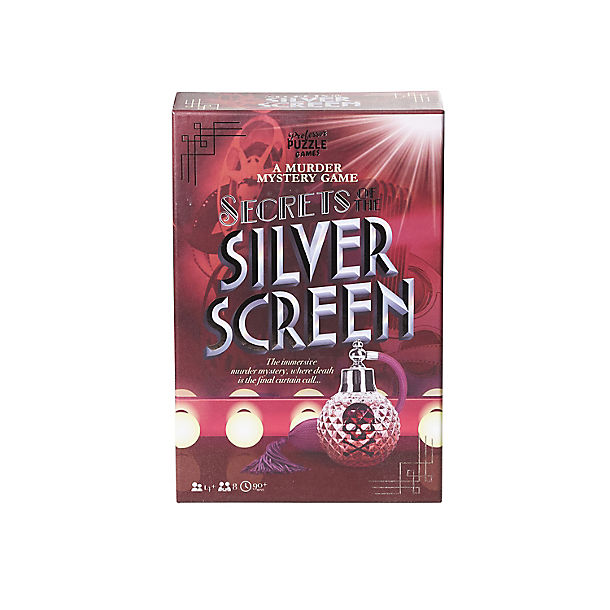 Hooray for Hollywood – but there’s been a murder. Tantrum-throwing actress Ruby Bloom has been found poisoned in her dressing room. Set in the glamorous golden age of 1950s Hollywood, Secrets of the Silver Screen is an immersive murder mystery game that will liven up your next dinner party. You and your guests take on the roles of eight different characters (all with their own secrets) – and one of you did the deed. But who? Unravel the clues, find the motive and solve the mystery before coffee is served and Oscars are awarded.