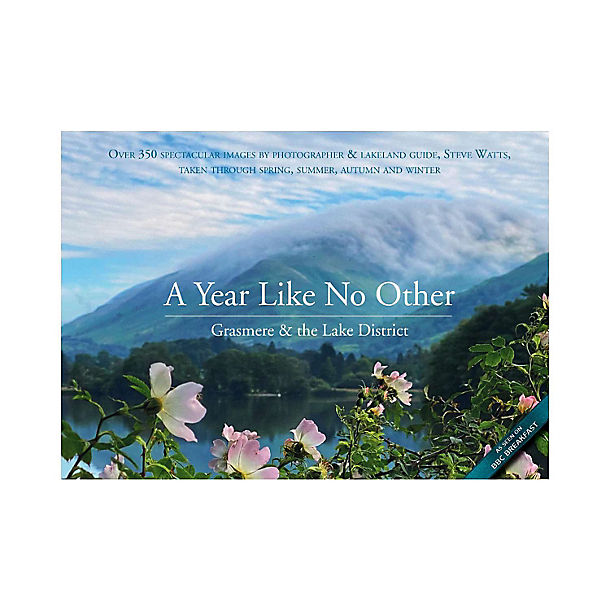 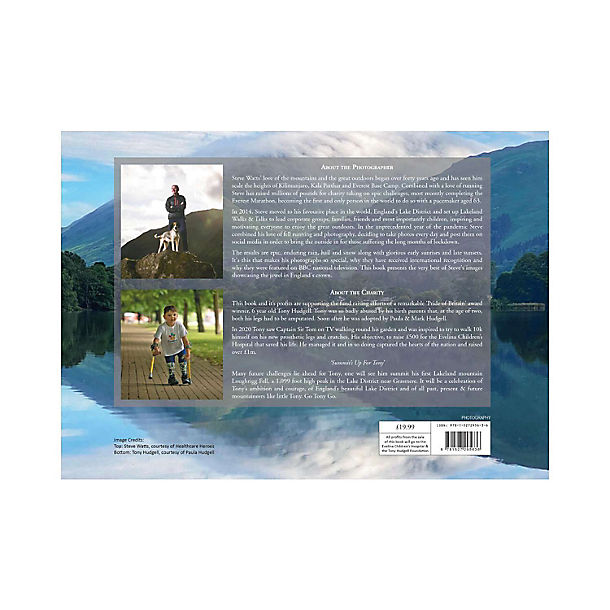 £19.99
close This product is currently unavailable.

We might be a bit biased, but we think the Lake District is spectacular. We’re lucky enough to be based in Windermere with the lakes, fields and fells right on our doorstep, and Steve Watts, our ‘neighbour’ and the author of ‘A Year Like No Other’ couldn’t agree more.

When lockdown restrictions were announced in March 2020, Steve combined his love of fell running and photography, sharing his life through a lens by taking photos of the stunning Lake District scenes he encountered on his daily run and sharing them on social media. His pictures brought the outside in for his online followers, and inspired a love and appreciation of the great outdoors.

Featuring dramatic images of some of the Lake District’s best-known vistas as well as some hidden gems, A Year Like No Other is a collection of some of Steve’s best-loved images, beautifully brought together for a coffee table book to lose yourself in. It’ll be appreciated by those who live in the lakes and bring back fond memories for anyone who’s been lucky enough to visit. And better still, he’s done it all for a great cause.

£12.50 from every book sold will support the fundraising efforts of the inspirational Pride of Britain winner, 6-year-old Tony Hudgell. At only 2 years old, Tony had to have both of his legs amputated as a result of abuse inflicted by his birth parents. Soon after, he was adopted, and in 2020 he was inspired by Sir Tom Moore to walk 10 kilometres on his prosthetic legs and crutches. He achieved his goal and in doing so, captured the hearts of the nation and raised over £1 million for the Evelina Children’s Hospital that saved his life. With the help and guidance of Steve Watts, Tony has set his sights on walking up Loughrigg Fell, a 1,100 foot peak in the Lake District. The sales from this book, as well as those raised from Tony’s walk, will go to both Evelina Children’s Hospital and the Tony Hudgell Foundation that helps children who’ve suffered similar experiences to Tony.

As seen on TV

Steve’s photographs have received international recognition, and were featured on national TV, on BBC Breakfast.

Steve Watts’ love of the mountains and the great outdoors began over forty years ago and has seen him scale the heights of Kilimanjaro and Everest Base Camp, as well as raise millions of pounds for charity by taking on epic mountaineering challenges. In 2014, Steve moved to his favourite place in the world, England’s Lake District, and seeks to inspire and motivate everyone to enjoy the area with his beautiful photographs and on his guided walks and talks.